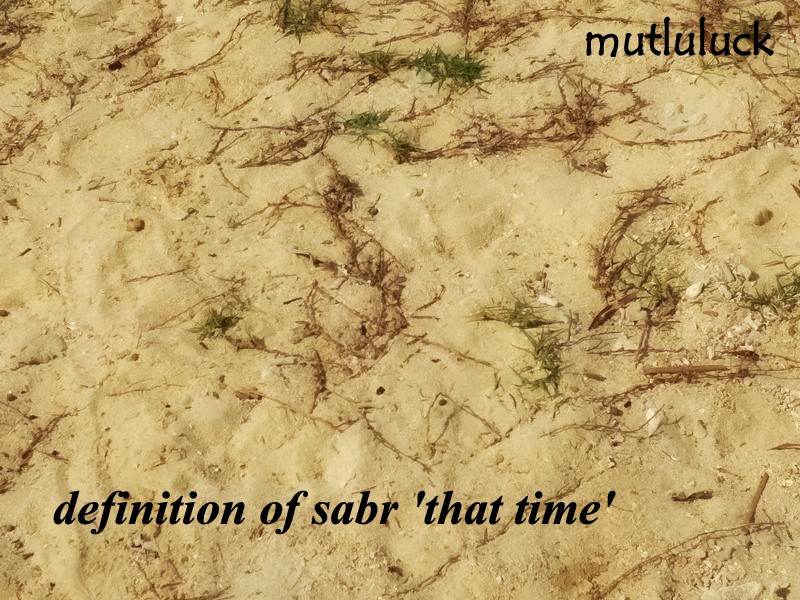 I'm writing at this moment because I don’t know everything just happened in my life  and after longtime didn’t share anything..
If people say life is full of struggle, that’s true! Lately im thinking about that. Being alone after someone has gone to military , askerlik and we haven't friend to talk everytime every night. Everything has changed. All such different.  If you realize that it should be like that, for at least six months and additional time is possible. Wow.
I have sent a letter to Antalya. But it wasn’t arrive. But postman from ptt is doing something for that (hope they can solve it). I received a telephone calling every three days or two times on weekend. I don’t know what they actually did in Antalya Merkez. It was like that, till finally he moved to Adana. He called me and he told me some stories, yes hes using public telephone. It’s not quite cheap, I said. He needs spent minimum 3-5tl for calling 5-10minutes per calling.  In Adana, he said that everything is harder than before because they have met the real soldiers. But our plan is still running. I'm trying to not spend money but saving for many months later. In campus, I tried not to buy some meal or something, yes even I bring something for lunch. When my friends were go to canteen for had breakfast or lunch, I also joined them without ordering something hahaha :v I didn’t go somewhere enjoying my times with friends, not go to a music concert or for going somewhere wearing good clothes and OOTDan like anak-anak gaul kekinian super ngehitzz* hehe. I don’t do that because all I do for ‘that time’. Sabr sabr haha
I'm sure that my friends (most of them cant understand that),
because I was worried every time spending money LOL. Haha yes but that’s right. Hope they will understand one day. :D
Everything will be fine if we can make sense of what the meaning of  SABR.
what the meaning of sabr definition of sar that time wajib militer turki askerlik turki wamil turki indonesia-turki 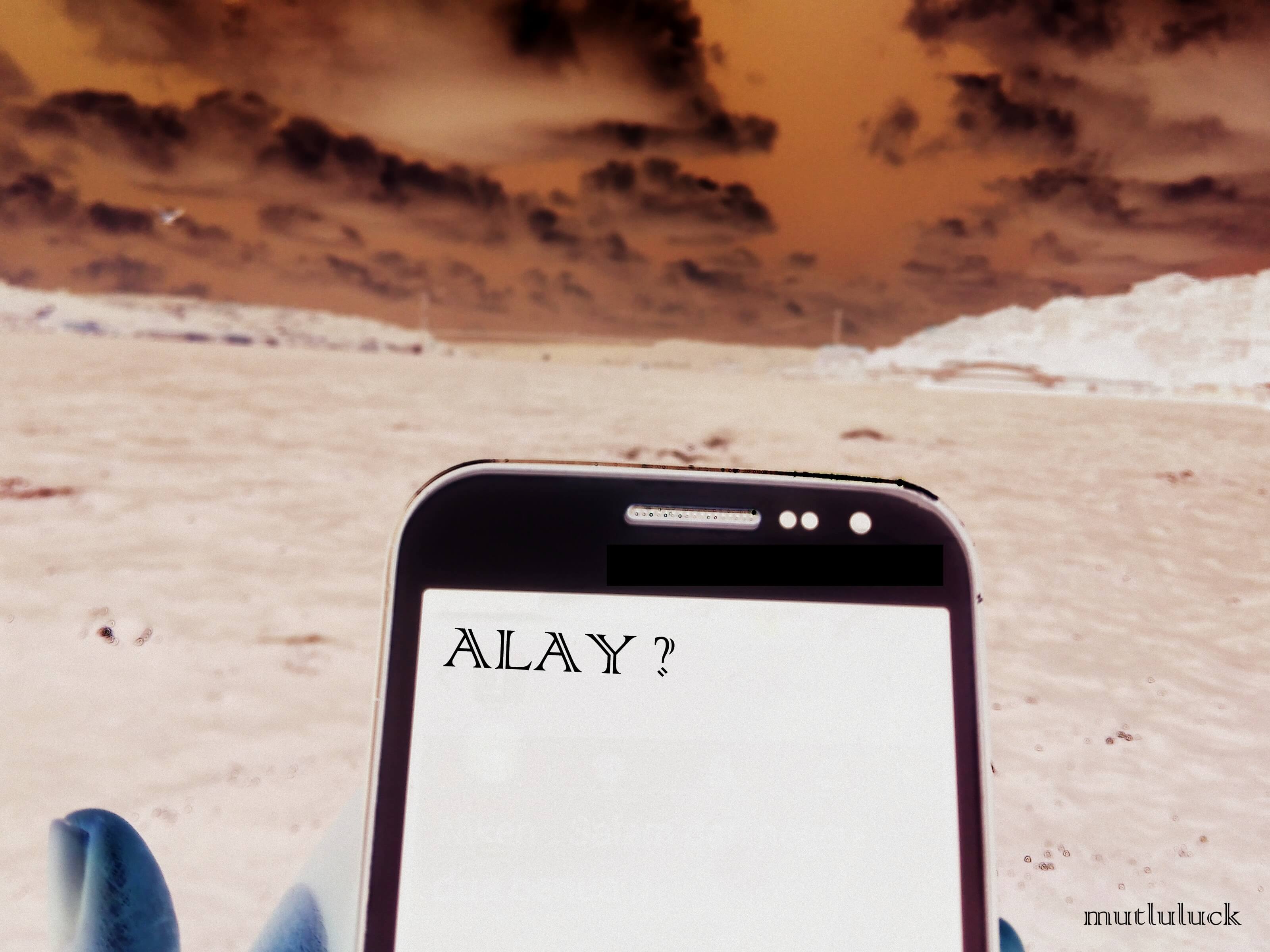 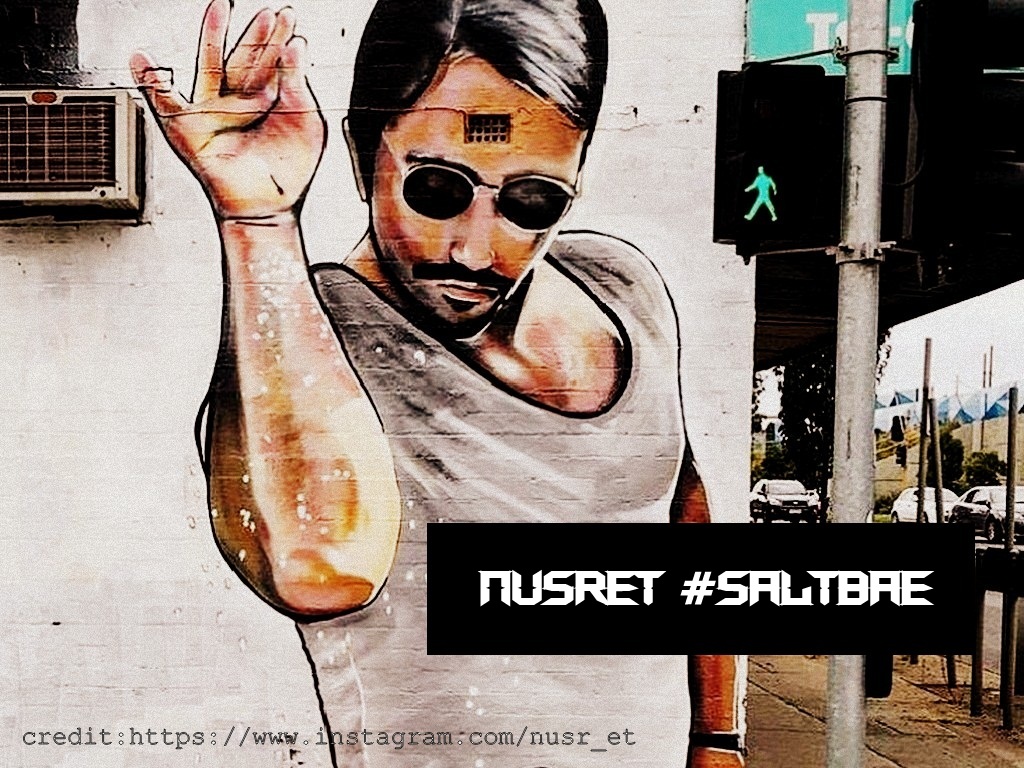 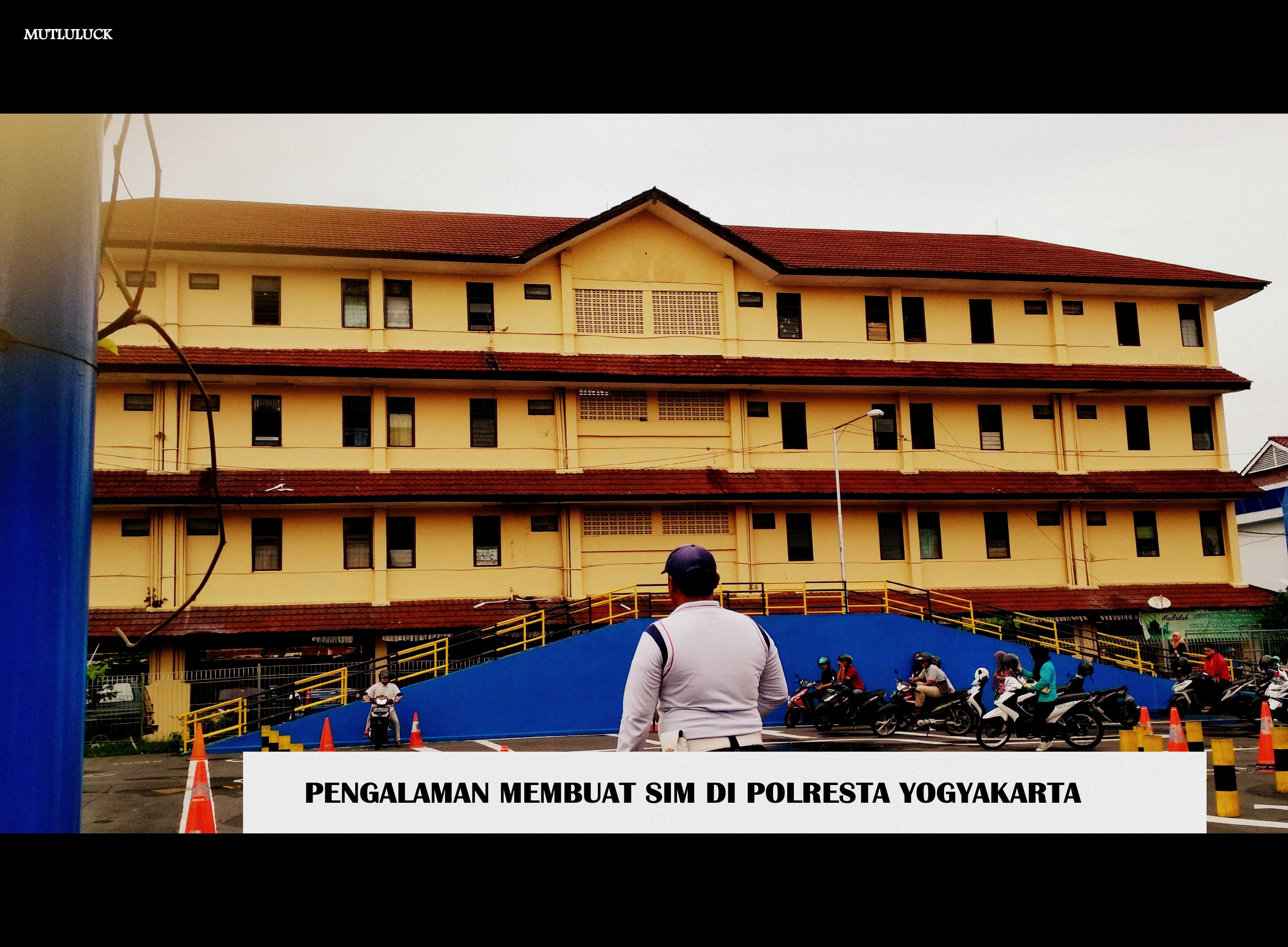